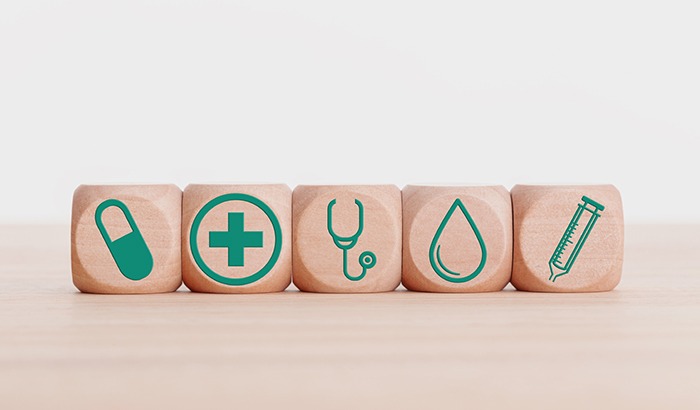 The expected commencement in June 2022 of significant sections of the Assisted-Decision Making (Capacity) Act 2015 has been delayed. The intention of the legislation is to abolish the wards of court system and to move from a position of making decisions for people, in their best interests, to maximising a person’s ability to make their own decisions, regardless of disability. As we know, the role of the ‘next of kin’ in healthcare decisions relating to adults with a disability has long been a difficult issue from a medico-legal perspective. Significantly, the new Act provides for legally recognised decision-makers to support a person maximise their decision making powers. The Act also provides a legislative framework for Advance Healthcare Directives, allowing a person to refuse medical treatment in advance provided the conditions set out the Act are satisfied.

We will keep you updated, as we become aware of developments.

What is a ‘Protective’ Writ/Summons?

There are time limits (limitation periods) for bringing medical negligence actions, currently two years from the date of injury, or the date of knowledge of the person injured.  What happens, then, if the patient/prospective plaintiff walks into their solicitors office close to the time the limitation period is about to expire? If there is no time to obtain an independent expert opinion, must the patient’s claim fail?

The answer is ‘No’. It is acceptable to issue a ‘protective’ writ/summons in a medical negligence action, without an independent expert opinion supporting an allegation of negligence, in order to stop time from running for the purposes of the two-year limitation period. Ordinarily, a summons issued on a ‘protective’ basis will not be served on the defendant(s) until the independent report has been obtained.

We discussed the High Court decision in Patrick Rooney v Health Service Executive [2022] IEHC 132 in our last Challenge Medico-Legal Update (26 April 2022). That decision also referred to the practice of issuing proceedings on a ‘protective’ basis and stated that:

(Explanatory Note:  Issue proceedings = File details of the claim at the court; Serve proceedings = Deliver the proceedings to the defendants(s). There are rules about how delivery must be effected.)

A recent Court of Appeal decision (03 June 2022) in Cloonan v Health Service Executive & anor [2022] IECA 129 overturned an earlier High Court decision which had found negligence and awarded damages in the amount of €263,000. The factual circumstances of the case were tragic, involving the death of a woman at home a day after she was assessed by a psychiatrist following an attempted suicide by overdose.

The Court of Appeal decision included a consideration of the Dunne principles, in particular, whether the medical practitioner was proved to be ‘guilty of such failure as no medical practitioner of equal specialist or general status and skill would be guilty of if acting with ordinary care’.  The court stated that ‘[t]he test for clinical negligence is a high one…Whereas Dunne permits a finding of negligence where a practice that is followed is ‘inherently defective’, importantly, no negligence will be found where a practitioner who did not adhere to ‘general and approved practice’ nevertheless conducted himself, reasonably, having regard to other like practitioners’ (at 247). It was ‘not for the trial court nor for this Court to determine, with the benefit of hindsight’ whether the decision made by the medical practitioner was ‘the correct one’, ‘but rather whether the decision he made was reasonable in all the prevailing circumstances’(at 257). Ultimately, the court found that the plaintiff had failed to discharge the onus of proof, both in accordance with the Dunne principles and in a truthful and straightforward manner. 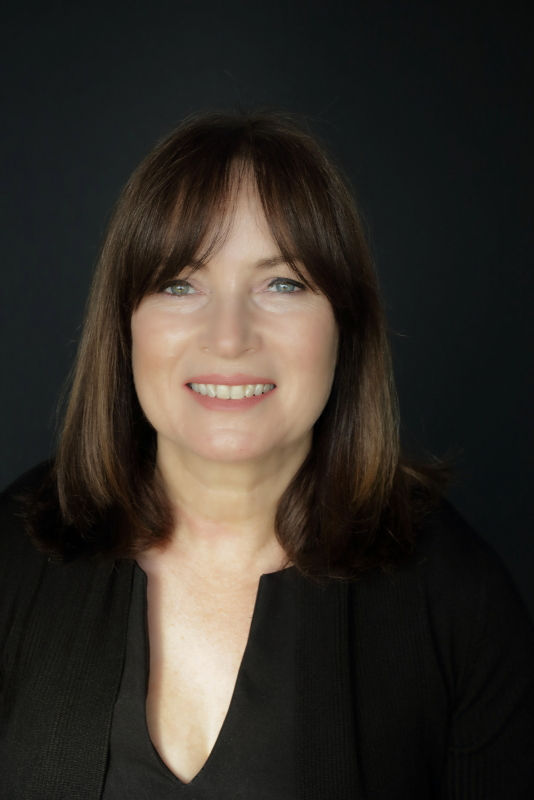 Josephine has extensive experience in the area of medical negligence defense litigation and health law generally.