The Role & Responsibilities of an Expert Witness, by Fiona Brassil 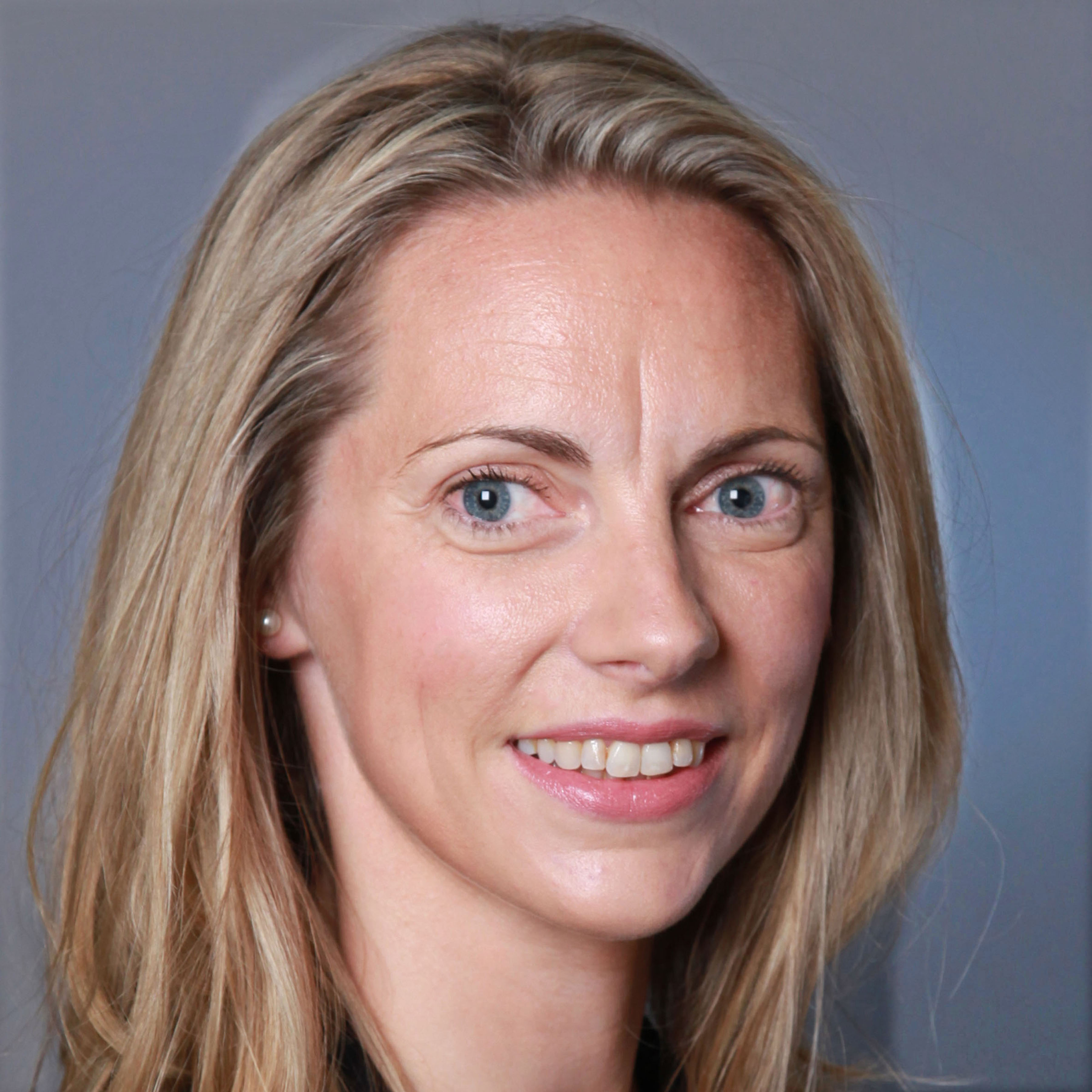 The Role & Responsibilities of an Expert Witness

As doctors, you may be asked to give expert evidence in a legal case. It is important to differentiate between acting as an expert witness and a factual witness.

An expert witness is an independent individual with no link to a case, who is retained by either the plaintiff (injured party) or the defendant (the person or institution being sued) to provide an expert opinion on matters outside the ordinary knowledge of the court.

1. Why is Expert Evidence required

Expert evidence is required in cases in respect of matters that fall outside the ordinary knowledge or expertise of a judge and is an important feature of clinical negligence claims.

As an expert witness, you must provide an entirely independent opinion on the issue in question. Your evidence must be confined to your area of expertise and you should not give opinions on matters falling outside your expertise. You will be asked to prepare an expert report and you should ensure that the evidence you provide in support of your opinion is accurate and not misleading. Also, you should take reasonable steps to ensure that all relevant and available information is considered. Any qualifications or limitations on the opinion provided by you must be clearly expressed. For instance, where you are asked to give advice or an opinion about an individual without having had the opportunity to consult with or examine them, this must be clearly set out.

There is also a duty on you, as an expert witness, to keep up to date in your specialist area of practice. It is important to remember that, as an expert, your duty is to the Court and that this overrides any obligation to the party instructing you.

3. Independence of the Expert Witness

A recent decision in the UK, in a clinical negligence claim, has sent out a clear message that an expert witness must be independent, and that caution should be exercised when accepting instructions from a solicitor when asked to prepare a report in a litigation matter, particularly, if you, as a potential expert witness, have any connection or familiarity with the parties to the proceedings.

The Defendant, Dr Barker, was sued in respect of an alleged failure to identify and report a right middle cerebral artery aneurysm, in the course of his review and reporting of an MRI brain scan in 1999. Dr Barker’s expert witness, Dr Molyneux (a former colleague), supported his reporting and actions but the trial judge found that Dr Barker was negligent. This finding was appealed by Dr Barker. One of the grounds of his appeal was that the trial judge had failed to consider the evidence of an expert witness, Dr Molyneux , on its merits and, furthermore, that the Judge had erred in deciding that Dr Molyneux had an interest or bias in the outcome of the case which was “sufficient of itself to dismiss his Expert opinion”.

The relationship between Dr Barker and Dr Molyneux was not disclosed to the court by either party and the fact of, and the depth of, their past professional relationship only came to light during cross examination. There was also a concern that steps had been taken to conceal their former professional relationship. The Court of Appeal found that the expert witness had failed to disclose his relationship with the Defendant, despite an express direction to do so. He had, in fact, taught, mentored and co-authored papers with the Defendant. The failure to mention papers which had been co-authored with Dr Barker, was a matter of serious concern for the court.

The trial Judge had considered that the expert witness “had so compromised his approach that the decision to admit his evidence was finely balanced, and that the weight to be accorded to his views must be considerably diminished”. The Court of Appeal found that the judge was fully entitled to take that view and they went further, stating that had the Trial Judge fully excluded the expert’s evidence entirely it would have been a proper decision. The Court of Appeal considered that the “adversarial system depends heavily on the independence of Expert witnesses, on the primacy of their duty to the Court over any other loyalty or obligation, and on the rigour with which Experts make known any associations or loyalties which might give rise to a conflict”.

A judge has the responsibility of considering the expert evidence in a case and coming to a conclusion with regards to its probative value. The above case emphasises the dangers of non-disclosure of any prior professional relationship with a party to the proceedings. There are many factors that the court will look at to assess the expert evidence that is presented to them including the experts’ objectivity. Experts must, therefore, give their evidence from an objective and unbiased standpoint. It is important to remember that the expert witness owes an overriding duty to the court above any consideration of their instructing party and that they have an obligation to make full and frank disclosure of any potential conflicts.

The Law Reform Commission- Report on the Consolidation and Reform of Aspects of the Law of Evidence:

The Commission’s Report, published on the 18th January 2017, recommends that the following duties of an expert witness should be set out in legislation, whether giving evidence in a civil or criminal case, in order to avoid the expert being perceived as a “hired gun” by the party who engages them:

The Report also recommends that the Minister for Justice and Equality should publish statutory codes of practice for expert witnesses, prepared by a representative group of persons with suitable knowledge of the relevant areas, and that expert witnesses would be required to comply with the contents of such a code of practice.